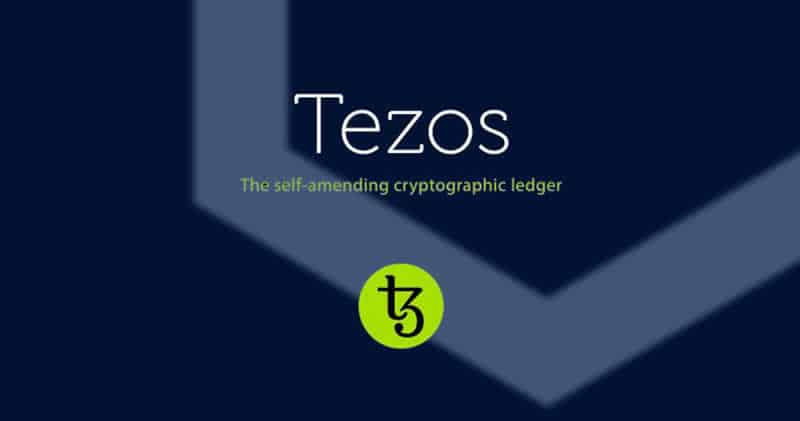 It looks like Tezos is finally making its way towards mainstream success after months of inactivity. The alternative cryptocurrency officially launched its betanet at the end of June, finally giving its investors something to look forward to. According to a statement from the Tezos Foundation, validation (i.e. banking) has already commenced and transactions are able to be made using the cryptocurrency.

Cryptocurrencies have grown increasingly popular over the last year or so. They have integrated into several online markets, including online gambling with Tezos. Multiple Bitcoin-friendly online casinos, poker, and sports betting websites have begun popping up. There are also sites that accept other digital currency types like Dash, Ether, Litecoin, etc. It is unclear whether Tezos will move into this realm given that the platform is still in its infancy stage and very much reliant on its supporting community.

For those unfamiliar with Tezos, it is similar to Ethereum in that it is a smart contract platform. This means it has the potential to be more than just a digital currency form. Developers will be able to use the blockchain technology to program and implement smart contracts. Tezos has garnered quite the amount of buzz in the time leading up to this launch. It raised $232 million in its initial coin offering (ICO), making it one of the most invested in cryptocurrencies to date. Multiple lawsuits and other delays kept the product from launching, until now.

Tezos has a unique feature that gives its users more power to influence change within the network. There is a built-in on-chain governance model that allows users to propose changes and upgrades to the protocol. If there is enough consensus behind the proposed change, the protocol(s) will be updated automatically. Tezos is hoping that this platform will expedite the process of working out the kinks and help foster a stronger sense of community within the network. At one point, the Tezos Foundation thought to implement a veto power on network proposals for a year, but they abandoned this idea and stated that the amendment process is integral to their decentralized nature and a veto would override that.

Network validators are referred to as “bakers” in the Tezos community. The actual currency portion is referred to as “tezzies.” The Tezos Foundation issued a grant to Cryptonomic, which is a NYC-based company, to develop an open-source wallet for tezzies. There are also other open-source projects in the works through other developers, one such project entitled “tezbox.” Now that Tezos has launched, the Foundation wants to emphasize development by issuing grants for educational/research organizations, developers, non-profits and other businesses looking to integrate Tezos into their platforms.

As far as online gambling goes, that remains to be seen. If this crypto does well, it is very likely we will see Tezos casinos, tezos online poker sites, sports betting and other forms of gambling entertainment emerge. It will take some time for Tezos to be up and running smoothly. Once things have been going well, there will likely be more sites accepting the alternative currency, including online gambling operators.